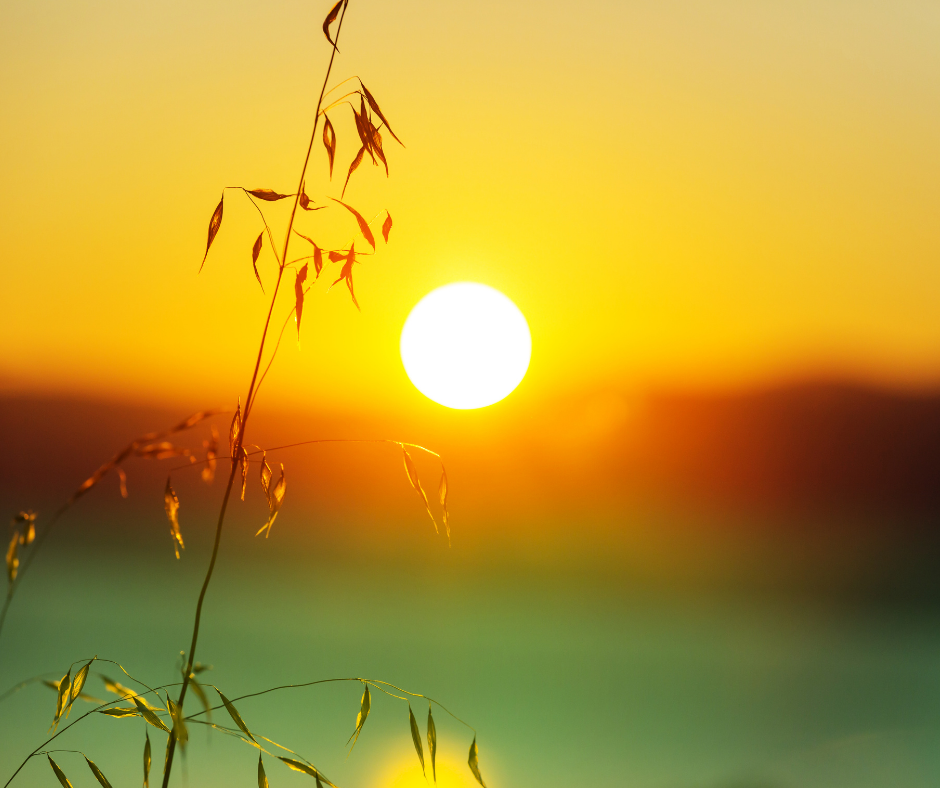 Every year on September the 13th, charities and legacy consortia worldwide join forces to celebrate International Legacy Giving Day to honor and thank all supporters who had left a gift in their will to a good cause.

How did International Legacy Giving Day come about?
According to Theo Hesen, Dutch international legacy consultant and co-founder of Legavision, the idea of an international legacy day came up in the Swiss national legacy campaign. The idea was to have a specific day to highlight your national campaign and use it as an annual big “Thank You!” to your pledgers and legators. The Swiss called this idea out to the Remember a Charity campaign in the UK. Subsequently, the British loved the idea and integrated it into their Remember a Charity Week in September. The date of September the 13th was born.

What are national legacy campaigns?
The first national legacy campaigns started in the USA as the Leave a Legacy Campaign in the early nineties. Groups of volunteers promoting legacy giving in their region. It spread to Canada and hopped over the ocean to the United Kingdom, now known as Remember a Charity. From the UK, it spread all around Europe and to Australia and New Zealand. National campaigns are embedded in an informal international consortium, called Legavision. Recently Legacy Vision also welcomed South Korea and Japan into their network. National campaigns aim to build synergy amongst charities in a specific country or region to make leaving a will to a charity a social norm.

How is International Legacy Giving Day promoted so far?
More and more countries worldwide give their signature to this day, with publicity campaigns about the importance of legacy giving, organizing events for charities, will writers, notaries, and the general public.

In Denmark, there were events in major cities along the theme of passing on something good, where locals could leave a message for future generations in the form of a letter or gift, locked up in time capsules that will be opened in 100 years.

In Italy, they did a conference in the National Parliament on legacy giving. In Switzerland, they organize arts events and legacy cafes. And in Austria, they organize a national thankyou-event for all those who named a charity in their will. On the other side of the world, ‘Include a Charity Australia‘ launched its first-ever Australian Legacy Foresights report, and ‘G2/Give Green Canada‘ celebrated how green legacies have made a difference.

What activities can we expect this year, in 2021?
The Belgium consortium ‘Testament.be’ will plan an effective media campaign on September the 13th on radio, TV, Facebook, and print. Also, they will share the research results of their latest Legacies Barometer.

The Danish campaigners will mark the day with a webinar in Denmark and host five notary events in smaller cinemas.

In Finland, there will be a press release around the latest research about Finns who are considering leaving a will to a charity. In addition, there will be online and social media advertising, and some members organize online events with notaries.

In the Czech Republic, September the 13th will be the first day of the Czech Month of Legacy Giving. During this Month, a notary fee will be paid if you remember a charity in your will. Furthermore, there will be press releases, and the members (34) will announce the Month via their channels.

In Austria, the consortium of the national legacy campaign and its members will reach out to the press and promote the day by social media. Notary events will follow in September, October, and November.

In Poland, on September the 13th, all 13 charities members of the legacy coalition will inform their supporters about International Legacy Giving Day on social media, followed by the International Week of Writing Wills in the last week of September.

In Japan, there will be a conference on legacy giving, with several international speakers, multiple webinars on Facebook, and even a special event on giving exclusive music instruments to the next generation.