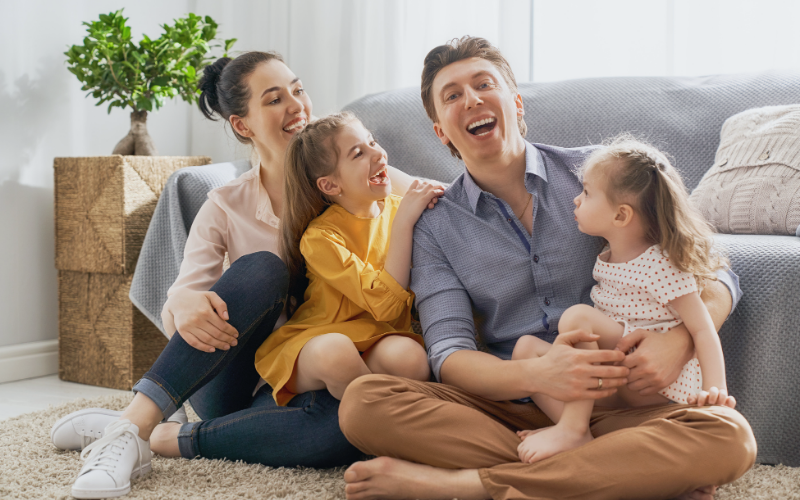 By Will to GiveSeptember 12, 2020No Comments

It’s a very special day to say a collective THANK YOU to supporters who have so generously left a gift in their Will to their favourite charities.

Around the world, national legacy organisations, just like Will to Give, are carrying out a range of promotional activities to highlight the importance of legacy giving to charitable causes.

Will to Give has partnered with Bequeathed, the online Will-writing platform making preparing your Will online an option for people living in Northern Ireland, supported by the local law firm, Cleaver Fulton Rankin.

The platform will also remind users of the opportunity to leave a gift in your Will during the process.

Gifts left in Wills are often the biggest source of income for local charities and make a huge difference to the services that can be provided but most people don’t realise that it’s even an option.

Nicola Kelly, Joint Chair of Will to Give said:

‘You might be surprised to know that only 1 in 4 people in Northern Ireland has made a Will.

That’s the lowest rate of Will-writing across the nation.

Yet, people in Northern Ireland are very kind and we have the highest rate of charitable giving in the UK at 79% of people giving to charity every year.

As an organisation, Will to Give’s aim is to encourage more people to consider leaving a charitable gift in their Will.

But to do that we need more people to write their Will and that’s why we’re so excited to be bringing online Will-writing to Northern Ireland.

The platform will launch in Northern Ireland in the coming weeks. We hope to see a significant increase in the number of people writing their Will and hopefully also leaving a charitable gift in their Will.’

Keep an eye on our social media channels and website for the platform going live.