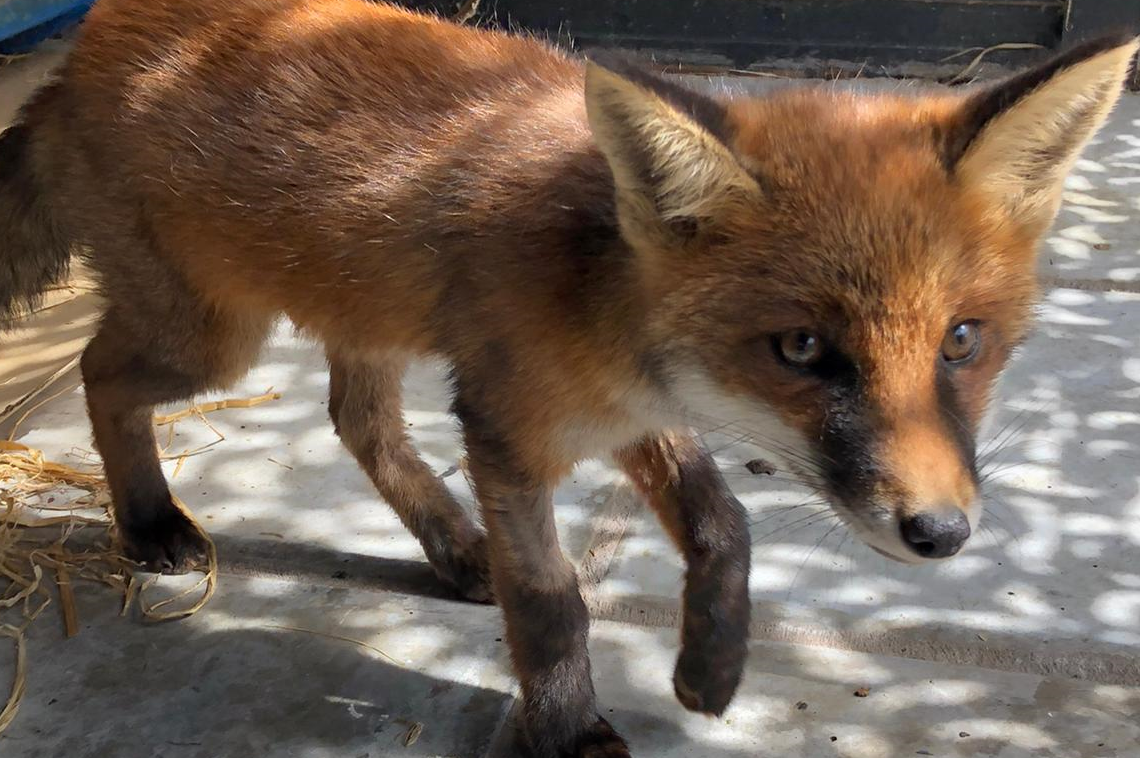 USPCA busier than ever during ‘lockdown’

The USPCA has been busier than ever during lockdown.

USPCA Rescue Officers have been working back to back shifts 7 days a week.

More of us spent time outdoors during the period of lockdown. As a result, the charity received a higher number of reports than usual of animals in need of rescue.

Back in May, a member of the public discovered six-year-old Jack Russell Terrier Tosca while walking in the Hillsborough area.

Tosca’s crying for help appeared to become weaker from the storm drain she was stuck in.

This was not a straight forward tunnel for a simple rescue.

Caring members of the public at the scene assisted the Rescue Officer and helped a very frightened and filthy Tosca when she appeared at the bottom of the manhole. They then lifted her out of the drain unharmed.

A dove that had been attacked as well as fox cub were also rescued by USPCA Rescue Officers in May.

In June, Rescue Officer Francis Fox was called to rescue a pair of young seagulls from a drain in Belfast City Centre.

The USPCA’s re-homing service temporarily closed due to Covid-19 restrictions. However, the centre remained on standby to provide temporary accommodation to pets belonging to people requiring treatment due to the virus.

It also remained open to pets belonging to families in domestic crisis during the pandemic in partnership with Women’s Aid NI.

The USPCA also continued to support local food banks with the provision of pet food parcels. A service much needed during the lockdown to support pet owners during this unprecedented time.

The UPSCA, like many of our member charities, continues to be there for those who need them during this strange and challenging time.

But, they rely on your support to make sure they can continue their amazing work.

For more information about leaving a gift in your Will to the USPCA click here or to make a donation now visit here.