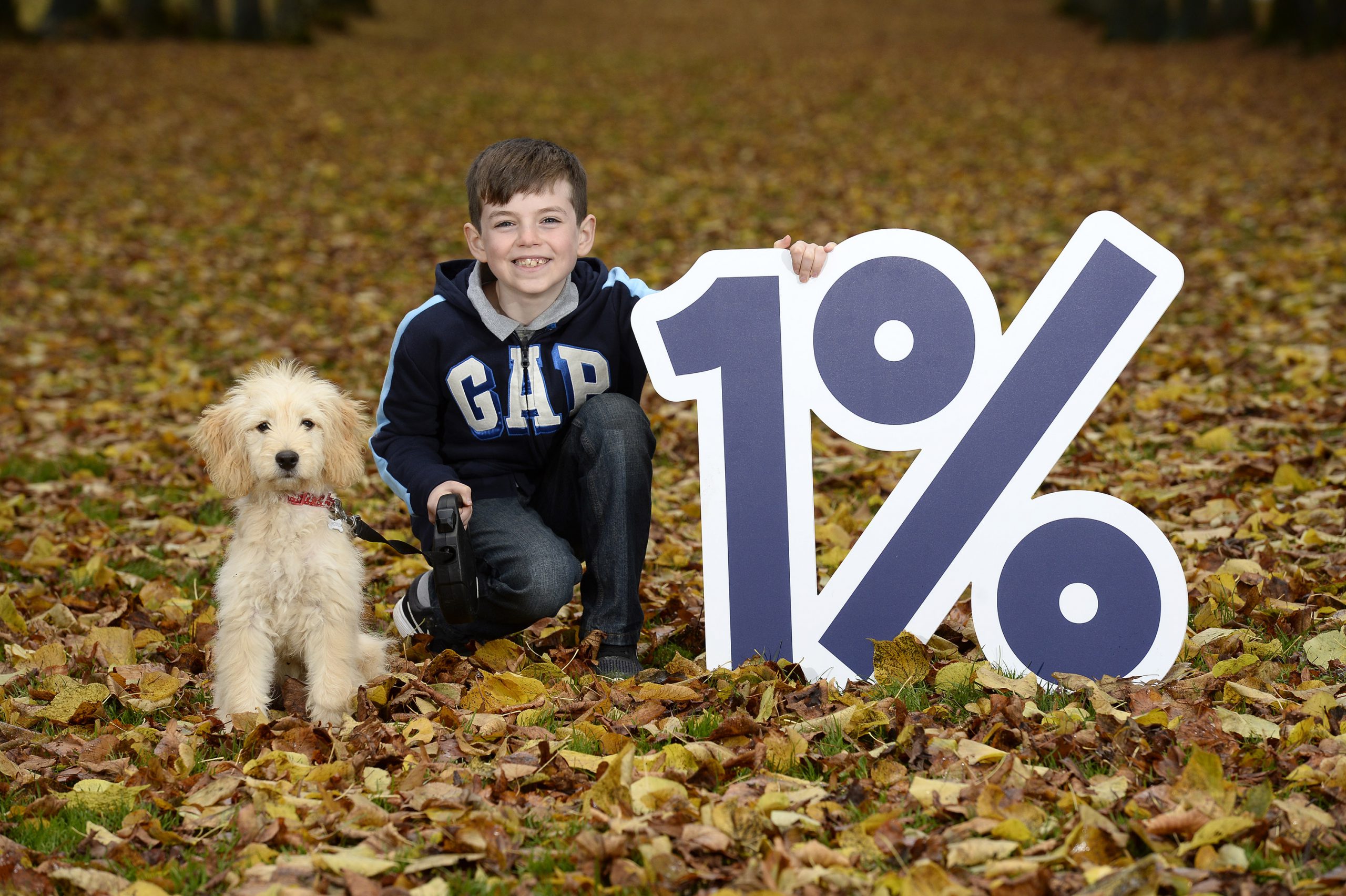 Gifts in Wills: The difference 1% could make…

By Will to GiveNovember 5, 2019No Comments

As part of Will to Give Week (4th – 8th November) Will to Give is urging people to leave a Gift in their Will.

If an extra one per cent of Northern Ireland’s population left just one per cent of their estate it would equate to millions of pounds in vital income every year to our favourite causes.

Gifts left in Wills are often the biggest source of income for local charities and make a huge difference to the services that can be provided but most people don’t realise that it’s even an option.

Almost a quarter of the patients cared for by Marie Curie are supported by the income raised from Gifts left in Wills.

And, at least six out of 10 RNLI Lifeboat launches are only made possible because of them.

Will to Give represents a group of 68 of Northern Ireland’s most loved charities with a diverse range of causes including health; medical welfare; animals; religious; aged; education, training and SEN; and disability.

We work together to encourage people to leave a charitable gift in their Will.

Eimear McCooey, Chairperson of Will to Give said: “All charities in Northern Ireland rely on the kindness and generosity of the public to raise money to enable them to carry out the vital work they provide.

People in Northern Ireland are very kind and we have the highest rate of charitable giving in the UK with 79 per cent of people here giving to a charity every year.

However, we also have the lowest rate of people writing a Will and therefore leaving a Gift in their Will which is concerning for charities given it is the biggest form of income for most.”

If we could encourage more people in Northern Ireland to write their Will and if even just one per cent of those left a small gift to their chosen cause it would make such a difference to our much-loved local charities.

Many of which are struggling to survive, and it would really help transform the future services and work that can be provided for the good of the whole community for generations to come.

Recent statistics have shown that only one in four people in Northern Ireland have made a Will.

We are hoping that Will to Give Week will help raise awareness of this fact and encourage people without one to get theirs in order.

In today’s society, as we all live longer, often with complex illnesses and with less ‘traditional family’ circumstances, it is more important than ever to think about the future and what you want to happen when you die.

Making a Will is easy and often not expensive, however, we urge people to seek legal advice to ensure everything is done correctly.

For more information about preparing your Will click here.Write a Will.