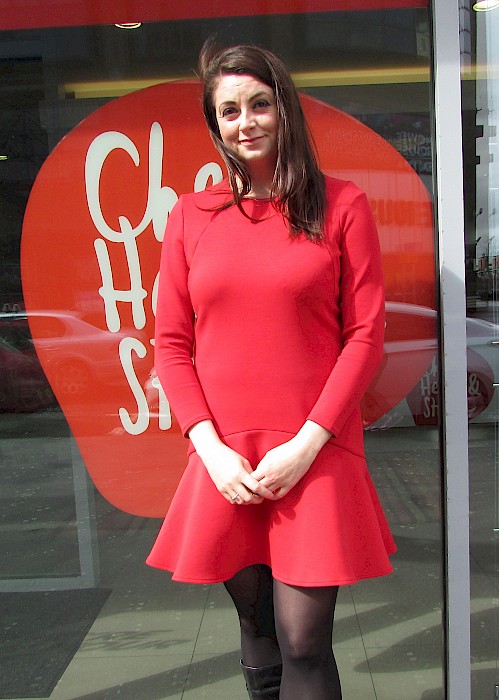 Brexit: The Fallout for Wills, Charitable Giving and Northern Ireland.

By Will to GiveAugust 8, 2016No Comments

Michael Graham is a Director and Head of Private Client at Cleaver Fulton Rankin. Michael is also a passionate advocate of charitable giving and has been involved with Will to Give since its inception in 2011, now Special Advisor to the group as well as actively supporting and acting for a number of charities.

We spoke to Michael about the potential implications of the Brexit leave result on charitable giving, life and business here in Northern Ireland, and how we can promote leaving a legacy for the benefit of individuals and charities across the UK.

What are your thoughts on Brexit?

I think it has been a big shock to the UK as a whole and especially from a local perspective. There had been a lot of enthusiasm for the idea of NI introducing a lower rate of corporation tax to enable us to compete with Dublin for foreign direct investment but if NI is no longer part of the EU it is difficult to see how that can be made to work as effectively now.

NI also benefits from a lot of EU investment which will now need to be underwritten by Westminster and that relies on the goodwill of current and future UK governments. I am hopeful that there will be something positive to come out of the decision but at this stage it is too early to see what that might be.

Can you tell us a little bit about your role with Will to Give and why you are involved?

I have been involved with a number of charities in a personal capacity over the years and have been involved with Will to Give since it began in 2011. It has been incredible to see Will to Give go from strength to strength. I can see how we can make a real difference to philanthropy in NI – there is a golden opportunity here to change the culture of Will-making in NI for the better.

Why is it important to you that charitable giving is increased through Gifts in Wills?

I can see the real and positive difference charities make to society. Many people support charities during their lifetime but fail to make any similar provision on death, perhaps because they die intestate or because they don’t make time to review or update their Wills from time to time. Changing these current habits could make a real difference to charities and the legacies that people leave in NI

In 2015 the recorded value of Gifts in Wills across the UK was £2.240bn, what role can professional advisors play in increasing this further?

There has been some important research done which shows that when legal advisers raise the issue of charitable giving with their clients in the course of Will preparation, it can lead to an increase in charitable legacies. I think it is important that advisors take the time to understand their clients’ wishes and intentions and help them to achieve them.

Will we see any immediate impact from the Brexit leave result?

Apart from the reaction and on going conversation across the UK – a lot of people were shocked at the outcome – I think change will really only take place over the longer term. The precise terms of the UK’s departure are not yet known and the impact will only become clear when these are negotiated.

How do you think this might affect clients when writing their Will?

I can’t see any immediate impact on Will planning but it is worth noting that, at present, there are valuable Inheritance Tax reliefs available for gifts to EU charities. It may well be that if we leave the EU that these reliefs are restricted or removed altogether. Similarly, Agricultural Property Relief for Inheritance Tax applies to agricultural land within the EU and it is unclear if that will change in the future.

What would you say to your Professional Advisor colleagues with regard to Will to Give?

I would say that they should support Will to Give by getting behind the campaign, providing our literature to clients and making sure that they raise the issue of charitable giving with every Will client that they see. Even if only a small number take up the idea we can still make a real difference.

If you’re a charity that would like to find out more about the fundraising benefits that come with being a Will to Give member, find out more here.

Or if you’re a professional advisor interested in finding out more about Will to Give, email info@willtogive.org.org.s214960.gridserver.com