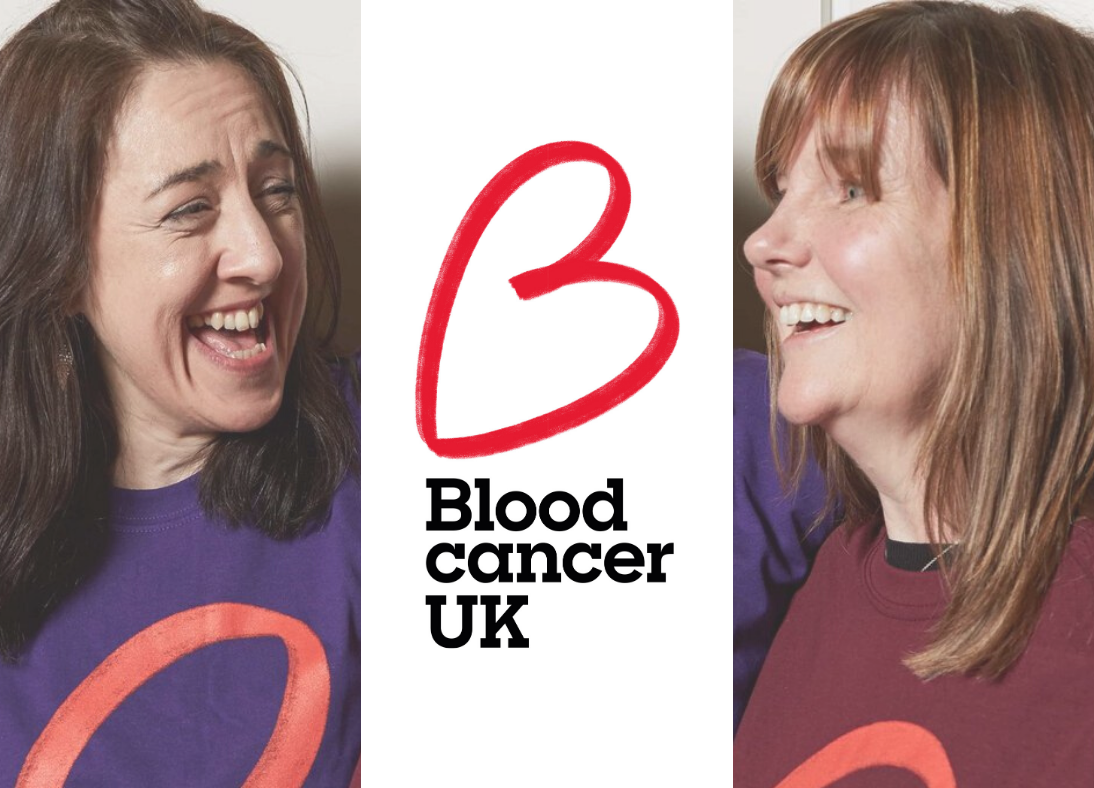 From the 31st March, Blood Cancer UK is the new name for Bloodwise.

The change follows a year-long discussion with their community about how they could reach more people affected by blood cancer and represents a new opportunity for the Will to Give member to do this.

This discussion included meetings with supporters across the UK, and online sessions for people who couldn’t be there in person.

They also met with people affected by blood cancer who don’t know anything about the charity and asked them what they think.

Right from the beginning, lots of people in their own community told them that their previous name, Bloodwise, was holding them back.

Many people didn’t realise that they were a blood cancer charity, but instead confused them for a blood donation service.

The name changes wasn’t a decision that was taken lightly as the charity had only changed to Bloodwise 5 years ago.

But it became increasingly clear to them that people were missing out on services and the charity was missing out on fundraising opportunities and this included people leaving gifts in their Wills.

A name change to Blood Cancer UK was the right thing to do for people affected by blood cancer.

So at the end of 2019, the Board of Trustees, the group of volunteers responsible for the direction of the charity, agreed to change the name to Blood Cancer UK.

A small group of supporters who were so passionate about the importance of good communications that they kindly donated enough money to cover the cost of the name change.

This means that when people are fundraising for them, they can be confident that none of the money they raise will be going towards the cost of the name change.

Like many charities, Blood Cancer UK has been working on this project for a long period of time and would’ve been excited to launch this recent news.

Instead, life has been put on hold as the country goes into lockdown to fight together a global pandemic of Coronavirus.

Their brand launch is not going ahead as they focus their attention on supporting people with blood cancer at this difficult time. However, Will to Give would like to wish them well on this exciting new development.